Firefighters from Woodburn and Hubbard are responding to a fire at Republic Garbage Service on Front Street in Woodburn.

Aurora FD and EMS are responding to a crash on I-5 South at the Hwy 551 exit. Watch out for emergency vehicles and traffic congestion.

At 5:21 pm on July 28th, 2020, deputies were dispatched to a serious motor vehicle crash on River Road NE at the intersection of Clearlake Road NE, just north of Keizer.  When emergency responders arrived on scene, they discovered two vehicles were involved in the collision, a silver Ford Taurus and a green Ford F-150.  The driver of the Ford Taurus sustained fatal injuries in the crash and was pronounced deceased at the scene, the two passengers from the car were taken to an area hospital with non-life threatening injuries.  The driver of the Ford F-150 also sustained non-life threatening injuries and was also transported from the scene by ambulance.

Investigators from the Marion County Multi-Agency Crash Team were called to the scene.  During the investigation, deputies learned the Ford Taurus had been traveling eastbound on Clearlake Road NE prior to the crash.  The driver of the Ford Taurus is believed to have failed to stop at a stop sign prior to entering the intersection where it was struck by the Ford F-150 which was traveling southbound.

The driver of the Ford Taurus has been identified as, Jacqueline Cavero Chavarry, 39, of Sheridan.

Firefighters from Molalla, Canby, Woodburn, Mt. Angel, and other agencies are fighting a two-alarm commercial structure fire at an ag building used for the storage of dry sawdust on Kropf Road near Gibson Road off Hwy 211 south of Molalla.  Watch out for emergency vehicles responding to the area.

The Oregon State Marine Board held a virtual work session on July 22 and their quarterly Board meeting on July 23, live streamed from the agency’s Salem office.   At the meeting, the Board considered a petition which proposed the removal of towed watersports zones in the Newberg Pool on the Willamette River to allow all water activities and require wake surfing to occur in the middle of the river in an upstream direction only. The Board had previously denied a petition with the same language at their May meeting, citing conflict with a rulemaking process already open in the same area.

The Board denied the petition again at the July 23 meeting, citing the recent adoption of new rules for the area which went into effect July 1, 2020. The Board wants to gauge the effectiveness of education and increased awareness around compliance with these rules. The Board also gave the agency Director the authority to deny petitions related to the Newberg Pool on the Willamette River in the immediate future,with the condition that the Director inform the Board of any rejected petitions in the quarterly Board report. 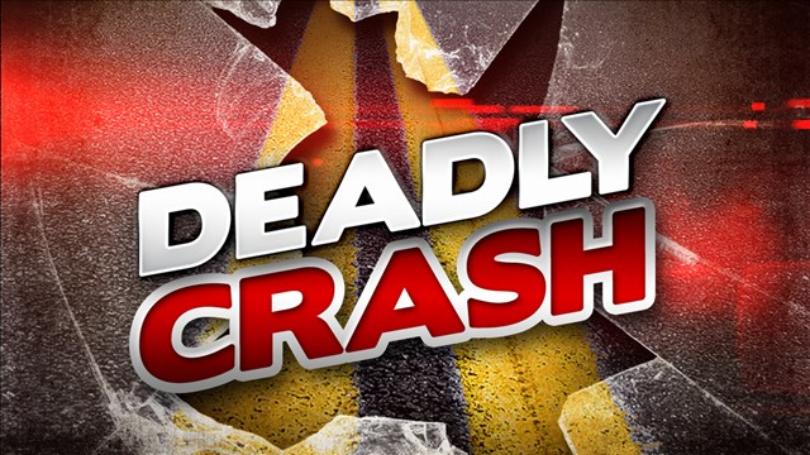 From ODOT at 4pm today.

OR 22 is closed in both directions 5 miles east of Gates following a multi vehicle crash that resulted in a fatality. This could be a lengthy closure for a law enforcement investigation and reconstruction. There is no easy detour. Travelers should avoid the area, use an alternative route or expect long delays.

Use an alternate route. Visit tripcheck.com for updates.

Preliminary investigation revealed that a silver Ford F150, operated by Scott Zadow (43) from Portland. was traveling eastbound when the vehicle crossed into the westbound lane and sideswiped a Nissan Pathfinder operated by Curtis Gagner (42) of Canby.

The Ford F150 continued westbound and collided into a VW Passat operated by John Berquist (50) of Turner.

Berquist sustained fatal injuries and was pronounced deceased. Zadow was transported to the hospital with non-life-threatening injuries.

OSP was assisted by Gates Fire Department and Oregon Department of Transportation.

The Interstate remained closed for approximately 6.5 hours.  The investigation into the cause of the crash is ongoing. Anyone who has information regarding this collision is asked to contact OSP.

St. Paul FD, EMS, and police are responding to a crash on McKay Road at French Prairie Road. Watch out for emergency vehicles in the area.

On July 21, 2020 Yamhill County Sheriff’s Office arrested Laura Marie Stone, 39, of Newberg after an extensive, six-month investigation into an ongoing theft scheme perpetrated by Stone while she was associated with the non-profit Newberg Animal Shelter in Newberg, OR.

The investigation alleges Stone, who was on the Newberg Animal Shelter Board and served as Treasurer from January of 2017 through December of 2019, disabled the shelter’s PayPal account and arranged for over $16,000 of donated funds to be directly transferred to her personal PayPal account.  Additional financial investigation revealed that Stone stole an additional $70,000 of cash donations and animal adoption fees from the shelter over that same time frame.

Special Investigations Unit Detective Will Lavish, the primary investigator in the case, obtained financial histories and information and developed the evidence needed for the arrest and presentation to the Grand Jury which resulted in a warrant being issued.  He worked closely with the Newberg Animal Shelter Board members who assisted openly with the investigation.

Stone was arrested and lodged into the Yamhill County Correctional Facility on 8 counts of Theft in the First Degree and Misapplication of Entrusted Property.  Her bail was set at $75,000.

Woodburn FD is responding to a barn fire on Dahlia Street in Woodburn.

Over the course of several months, Oregon Pride Nursery worked with an accounting firm and Yamhill County Sheriff’s Office Detective Jacob Herr, identifying that from 2013 until 2019 approximately $4.4 million dollars had been embezzled by a former employee, identified as 61 year-old Jeanna Lee Buxton, who currently resides in La Pine, OR. 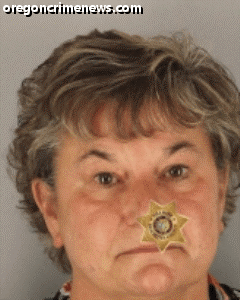 The case was presented to a Yamhill County Grand Jury who returned an indictment charging 21 counts of Aggravated Theft in the 1st Degree.  A warrant was issued for the arrest of Jeanna Lee Buxton with a bail amount of $200,000.

On July 20, members of the Yamhill County Sheriff’s Office Criminal Response Team (CRT) contacted Jeanna Lee Buxton at her residence and took her into custody on the outstanding warrant.  She was lodged into the Deschutes County Correctional Facility in Bend.